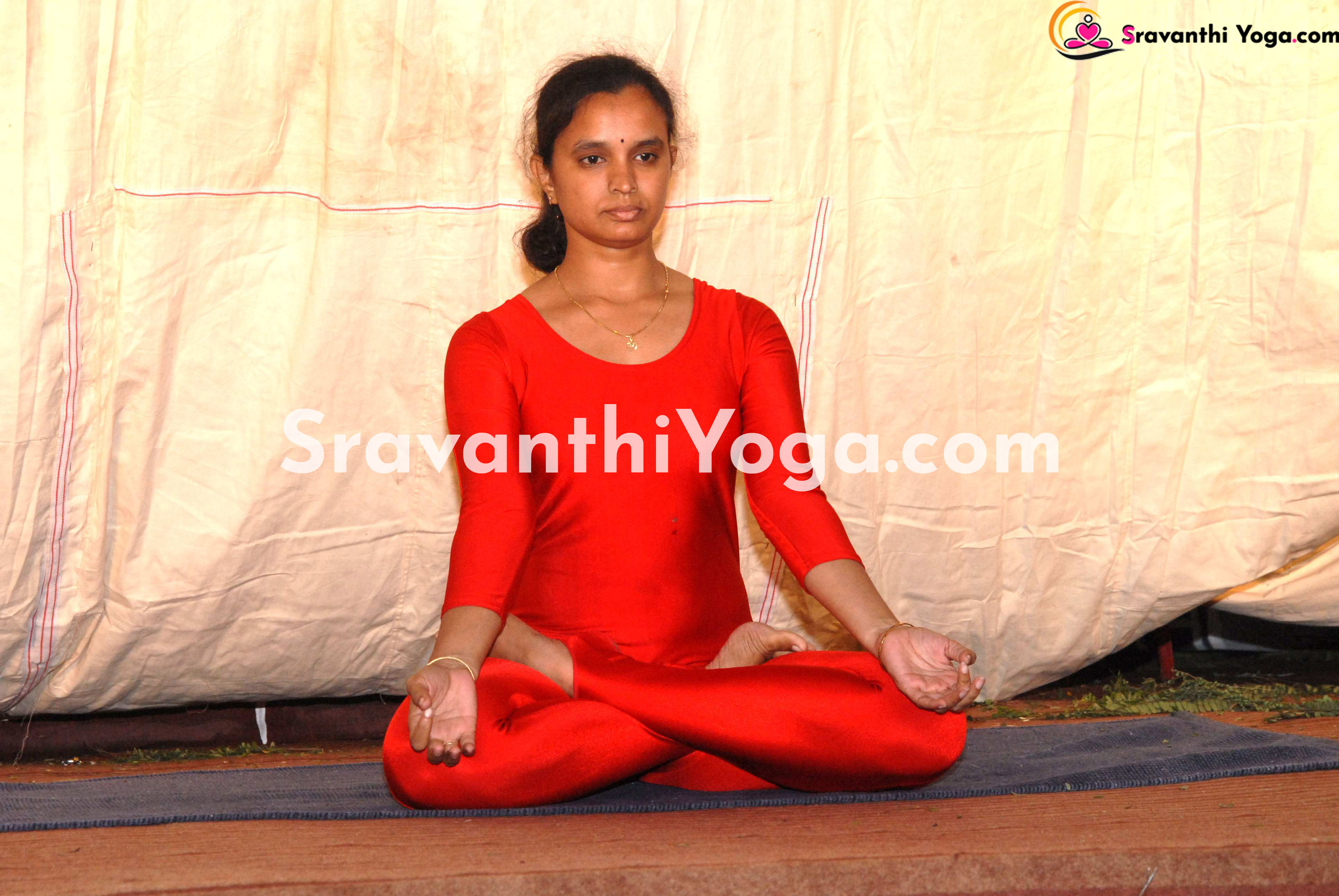 What is Yoga? History, Philosophy, Risks and Side effects

Yoga is a mind and body practice with an 8,500-year history in ancient Indian philosophy. Various styles of yoga combine physical postures, breathing techniques, and meditation or relaxation.

In more recent years, it has become popular as a form of physical exercise based upon poses that promote improved control of the mind and body and enhance well-being.

There are several different types of yoga and many disciplines within the practice. This article explores the history, philosophy, and various branches of yoga.

Yoga is the science of living and art of living, and yoga is a supreme harmonization of physical, vital, Mental, physiological and spiritual aspects of an individual.
The word Yoga Actually means “To Unite” or “Integrate”, Yoga literally means Union. The Aim of yoga for health is to bring balance into the body physically, mentally, and emotionally.

Yoga has a long history of helping people achieve mental and physical balance.

There is no written record of the inventor of yoga.

Over the next five millennia, yogis passed the discipline down to their students, and many different schools of yoga developed as the practice expanded its global reach and popularity.

The “Yoga Sutra,” a 2,000-year-old treatise on yogic philosophy by the Indian sage Patanjali, is a guidebook on how to master the mind, control the emotions, and grow spiritually. The Yoga Sutra is the earliest written record of yoga and one of the oldest texts in existence and provides the framework for all modern yoga.

Yoga is well known for its postures and poses, but they were not a key part of original yoga traditions in India.

Fitness was not a primary goal. Practitioners and followers of yogic tradition focused instead on other practices, such as expanding spiritual energy using breathing methods and mental focus.

The tradition began to gain popularity in the West at the end of the 19th century. An explosion of interest in postural yoga occurred in the 1920s and 1930s, first in India and later in the West.

To convey its spiritual message and guide sessions, yoga often uses the imagery of a tree with roots, a trunk, branches, blossoms, and fruits. Each “branch” of yoga represents a different focus and set of characteristics.

The six branches are:

Hatha yoga: This is the physical and mental branch designed to prime the body and mind.

Raja yoga: This branch involves meditation and strict adherence to a series of disciplinary steps known as the “eight limbs” of yoga.

Karma yoga: This is a path of service that aims to create a future free from negativity and selfishness.

Bhakti yoga: This aims to establish the path of devotion, a positive way to channel emotions and cultivate acceptance and tolerance.

Jnana yoga: This branch of yoga is about wisdom, the path of the scholar, and developing the intellect through study.

Tantra yoga: This is the pathway of ritual, ceremony, or consummation of a relationship.

Approaching yoga with a specific goal in mind can help a person decide which branch to follow.

Risks and side effects

Yoga is low-impact and safe for people when a well-trained instructor is guiding the practice.

Anyone who is pregnant or who has an on-going medical condition, such as high blood pressure, glaucoma, or sciatica, should talk to their healthcare practitioner before practicing yoga. They may need to alter or avoid some yoga poses.

Beginners should avoid extreme poses and difficult techniques, such as headstand, lotus position, and forceful breathing.

When using yoga to manage a condition, do not replace conventional medical care with yoga or postpone seeing a healthcare provider about pain or any other medical problem.

Yoga is a five-millennia-old practice that has changed over time. Modern yoga focuses on stretches and poses designed to stimulate inner peace and physical energy.

Ancient yoga was less about fitness and more about mental focus and expanding spiritual energy. The Yoga Sutra, now considered to be the definitive guidebook to practicing yoga, came into the practice 2000 years ago.

There are many different types of yoga depending on what people want from it and a person’s current level of physical fitness. However, some people choose to replace conventional treatment for conditions with yoga and this can prevent a person from receiving the necessary care.

People with certain conditions, such as sciatica, should approach yoga slowly and with caution.